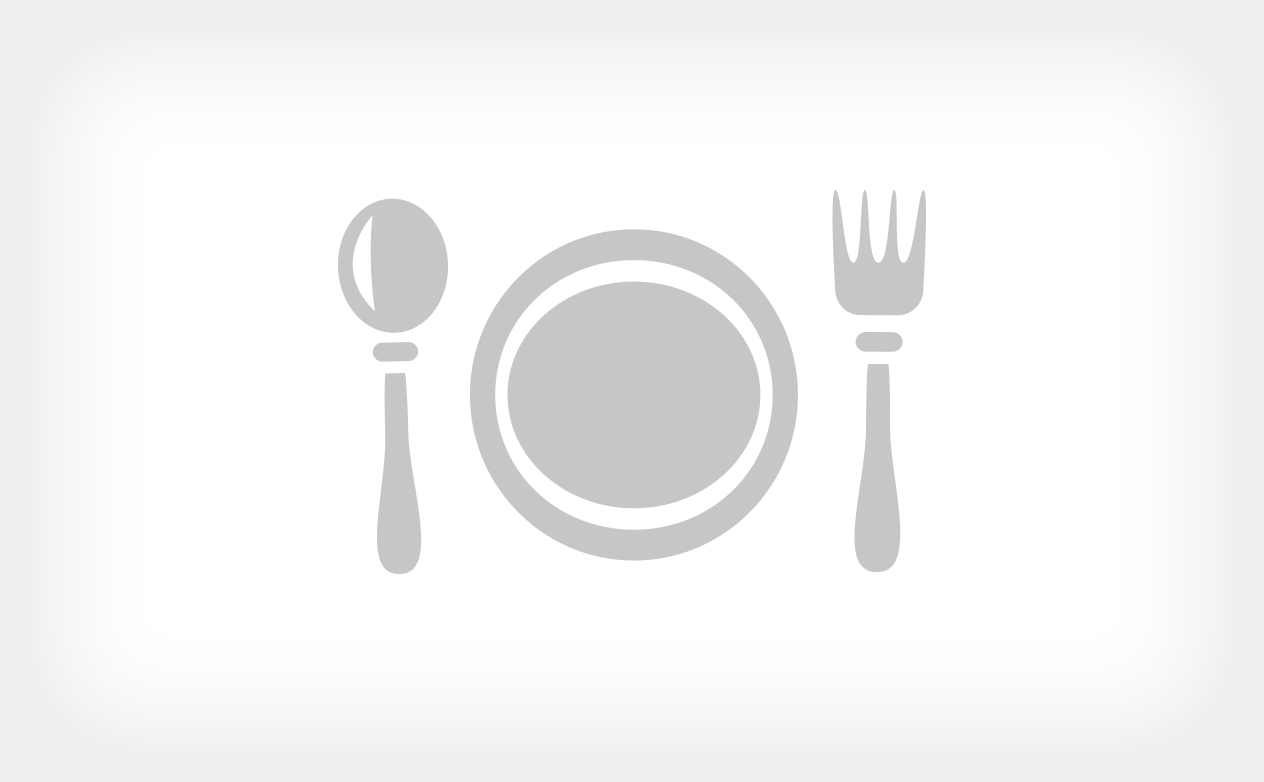 Remove membrane on the back side of the ribs

Cover heavily with BBQ dry rub and shake off excess

As ribs dry out in the smoker, keep spraying every 15 minutes or so

Spread some brown sugar and maybe a little honey on the ribs, then wrap them in foil

Place back on the smoker for another two hours or so

Depending upon preference: take the ribs off the smoker if tender or continue to cook if you want the ribs to be a darker color

Unwrap the ribs, spray with the butter and orange juice mixture a few more times

Then brush on your favorite BBQ sauce for a nice glaze.

Most importantly and Bon Appetit!

You can also marinate the ribs by skinning them and putting on the dry BBQ rub, then placing them in the refrigerator for up to 12 hours

Mike B. from Greenville, Texas, who submitted this award-winning recipe, was taught to BBQ by one of the best. I was taught how to BBQ by a man named Junior J. from Decatur, Texas. Junior was head cook for the annual town BBQ, which served over a thousand hungry people each year. He cooked cowboy style with a dry rub and varieties of wood. Usually the wood mix would include a base of oak, a little mesquite, and some fruit woods like apple, cherry and walnut. Normally making the ribs would be an all-nighter, with Junior telling stories about the ranch and hunting, while drinking a few Buds and even smoking an occasional cigar. Junior passed away a few years ago, but he s always on my mind.