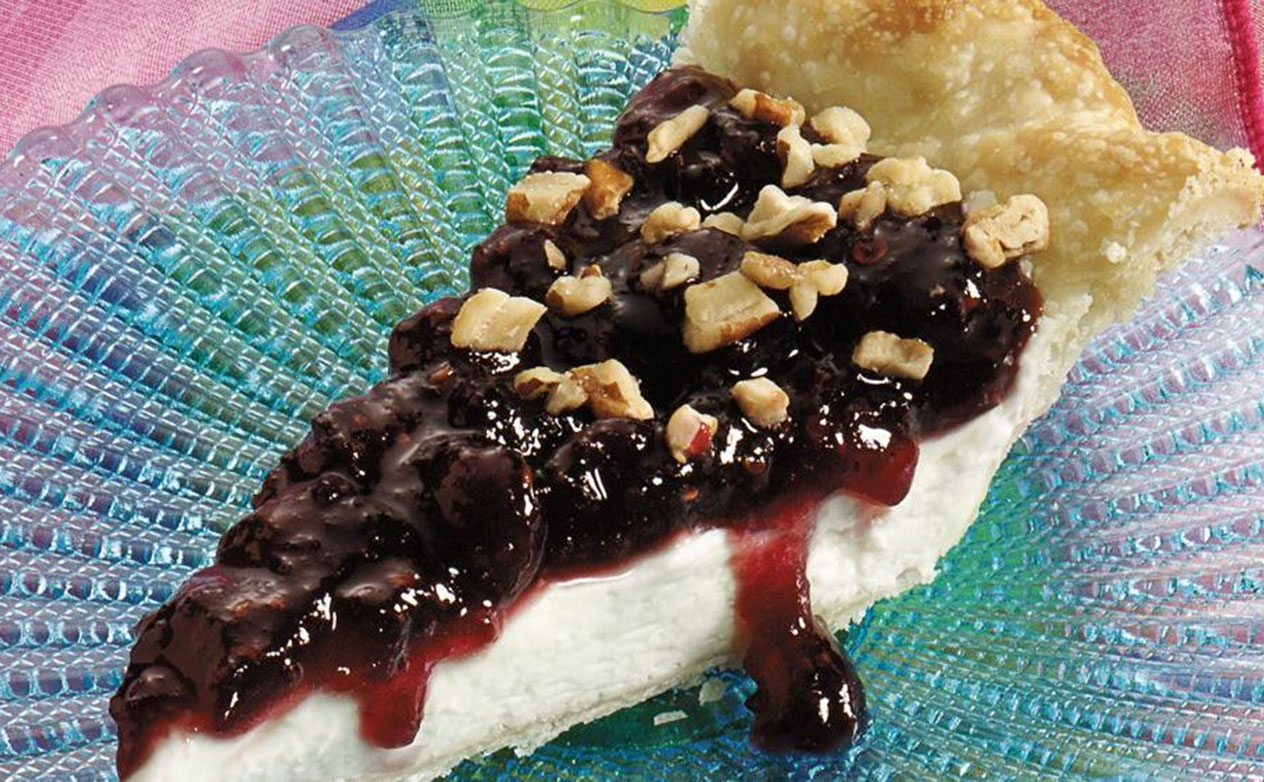 Carefully spread topping over filling. Sprinkle pecans in 2-inch-wide strip around outside edge of pie. Refrigerate until firm, 3 to 4 hours. Store in refrigerator. Bake-Off is a registered trademark of General Mills ©2018